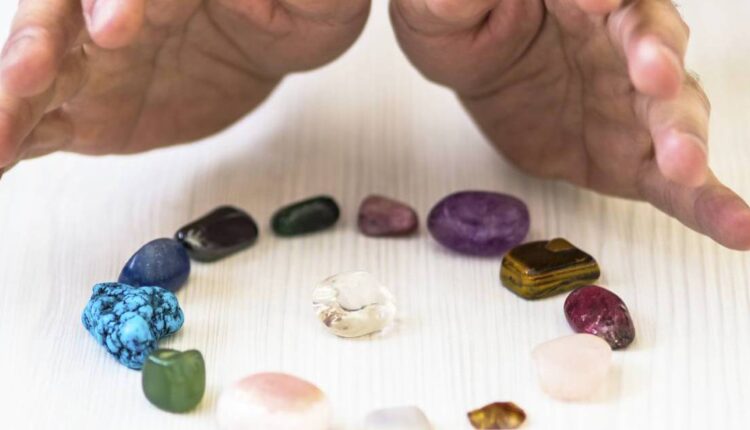 If one is interested in crystals, there is every possibility that he/she has come across clear quartz crystals. It is a popular crystal that can be used with other stones to accelerate positive energy. Clear quartz pr stones are brazilian crystals that feature multiple energy benefits. additionally, it can be used as a beautiful décor because of its attractive appearance.

What is a Brazilian crystal?

It is a clear quartz stone that is colorless and transparent. The stone consists of minerals combining oxygen and silicon. In feng shui, a Brazilian crystal or clear quartz is considered positive energy. It is generally used with other similar stones to enhance the positive energy effects of stones and crystals. Furthermore, the crystal also purifies energy and also helps in better manifestation.

What are the properties?

Some highlighting properties of Brazilian crystals include the following

The brazilian crystals are considered powerful stones with renewing and heightened energy. It is an excellent addition to the collection of crystals, mainly because the crystal can be included with other stones to strengthen the energy benefit effects. One of the highlights of clear quartz is that it benefits all chakras and can be activated to purify energetic and physical entities.

Another highlighting aspect of Brazilian crystal is that it has the potential to enhance mental clarity. The stone is famous among people engaged in medication and restorative tasks because it can render high emotional stability. Moreover, the crystal helps to stay focused and clear when engaged in manifestations.

Clear quartz is considered a protective crystal. Apart from providing mental and emotional stability, it can also accelerate physical abilities. The spiritual property of the stone allows one to witness the truth of a given situation and understand oneself from a new perspective. It is highly recommended that the clear quartz must be charged frequently to seek benefits. It can be soaked in water or placed under the moonlight to charge the stone.

Brazilian crystals are not just meant to be used at home. It also includes personal energy or personal qi. One of the ways to protect and purify personal qi is to wear clear quartz on the body. Wearing Brazilian crystals can harness the protective energy of the crystal efficiently. When one doesn’t like wearing stones or crystals, he/she can carry them in pockets and purses. Women combine style statements with feng shui by including crystals in jewelry.

People worldwide are using brazilian crystals in alignment with other feng shui stones and crystals. It is strongly believed that the crystals are used, charged, and maintained rightly. They can amplify emotional and physical stability. With the right practice, crystals can also help focus better and have clarity of mind.

The Importance of Corporate Gift Boxes

Wine for Every Occasion: Reasons to Give Wine as a Gift

The Rise of Buying Cannabis Online: Why More People Prefer It

CBD for Pets: How to Calm down Your Animal Companion