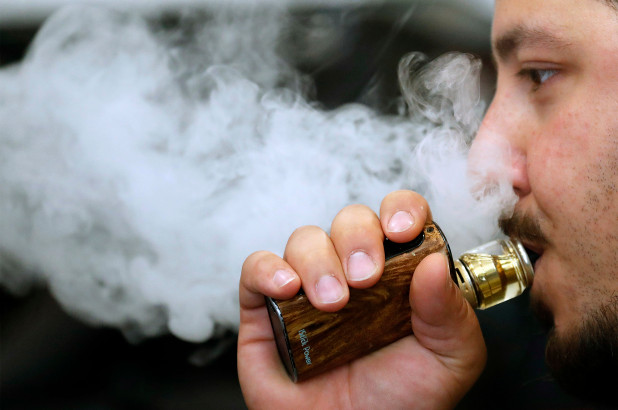 Why Vaping May Be Better Than Smoking

The concept of cigarette smoking has been existent as far back as we can remember with the first mention of smoking in the early 5000s BCE and the substance used believed to be cannabis. In the following years and centuries, smoking will progress to the use of incense, to opium smoking, to the use of pipes, and eventually to the introduction of tobacco in France by Jean Nicot, from whose name the word nicotine was coined. The cigarette would eventually be adopted in countries around the world and today probably in every country of the world.

Today, cigarettes, though acknowledged to be harmful, have been widely accepted by many around the world. The conventional cigarette has also undergone many transformations up to the current advent of electronic cigarettes (e-cigarettes), which are now being widely embraced, especially in European countries. The process of taking them is known as vaping.

These new types of cigarette are in the form of battery-operated devices that individuals use to vape or inhale substances.

Electronic cigarettes consist of four major parts, which are the battery, a heating element that heats up the liquid-filled cartridge that produces vapour or aerosol, and the mouthpiece through which the content is inhaled. The liquid may contain nicotine, additives, and flavours, which may be fruits such as strawberry, raspberry, kiwi fruit, blueberry burst, white grape, and watermelon, amongst a host of others.

Below are reasons why vaping may be better than smoking.

Individuals who smoke tend to expose their lungs and organs to a high dose of nicotine, tobacco, and other harmful carcinogenic substances while those who take e-cigarettes are exposed to nicotine in small quantities along with a flavouring agent. In vaping, nicotine is delivered without the tar and other harmful byproducts of combustion, therefore giving smokers a better option to traditional cigarettes while still satisfying their cravings. Moreover, some vapes do not include nicotine among their contents and are consisting mostly of flavouring as nicotine is not allowed in some countries, such as Australia.

There is evidence that completely opting for electronic cigarettes over traditional cigarettes will lead to decreased short-term adverse health outcomes in several organ systems.

Does it Prevent Smoking?

While there are numerous ongoing research studies, there is a current school of thought that causes us to believe that vaping aids in preventing or stopping smoking addictions. Although not yet widely accepted, there have been reports by individuals and some researchers that “vaping is able to induce beneficial changes in various measures of psychometric health and the craving to smoke.”

While we await conclusive results of ongoing research, current evidence emphasises and underlines the fact that vaping may well be safer for individuals when compared with smoking.

Five Tips to Consider when Choosing your Product Packaging

A Handy Guide to Buying Frozen Fruits like a Pro

Wine for Every Occasion: Reasons to Give Wine as a Gift

The Rise of Buying Cannabis Online: Why More People Prefer It